The Association of Nicaragua Christian Academy is a network of three schools founded on the same founding mission of Academic Excellence with a Christian Foundation. With its beginnings in 1991, NCA International was the founding school of this association, and is unique in its context of a fully English-language education and a high percentage of international and missionary families. NCA Nejapa (founded in 2005) and NCA Matagalpa (founded in 2013) are committed to the same principles of Academic Excellence with a Christian Foundation, but the primary language of instruction is Spanish and most students and staff are Nicaraguan.

All three schools are governed by a seven-member school board that oversees the association and each of the schools. The school board members are elected by the General Assembly of Missionary Parents during its annual meeting. 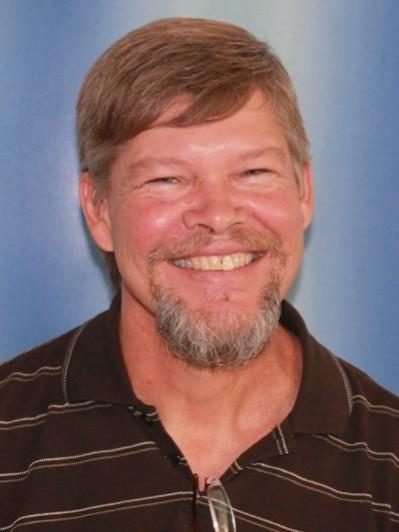 
Impassioned for all forms of Christian education that brings about personal, community and national transformation 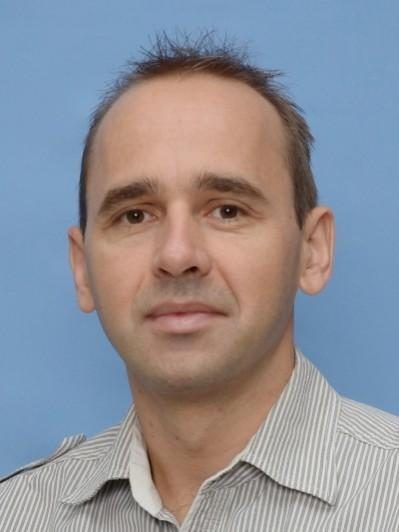 
We believe that God has called us to serve Him in this Republic, and have sought to do so since March of 2003. The Lord has blessed my wife and I with four beautiful children and so we have a vested interest in the direction of ANCA. We support the biblical foundation and core values of ANCA. We firmly believe that through education and the gospel of our Lord Jesus lives will be transformed and culture impacted as God’s kingdom purposes advance. 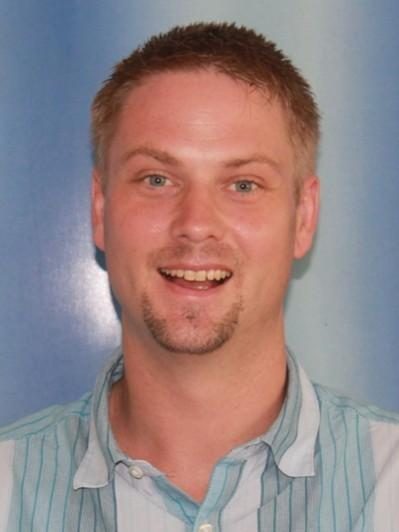 
I value the role of education in the discipleship process of children. I want to see that flourish within NCA and also encourage ways that NCA can learn from and also serve the broader educational community in Nicaragua. 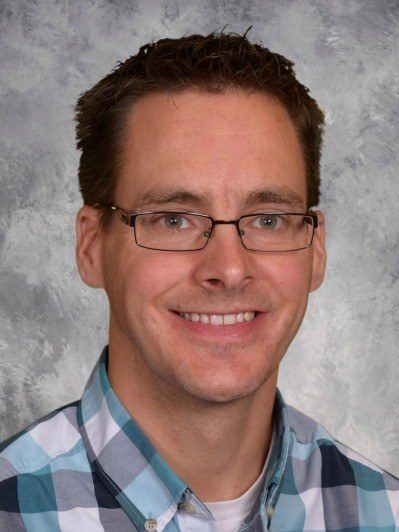 
We believe that quality education is an integral part of helping people improve their lives and communities and fulfill their individual calling. More specifically, we believe in the power of Christian education to teach students about the love of Jesus and help them apply their Christian faith to all areas of their lives. 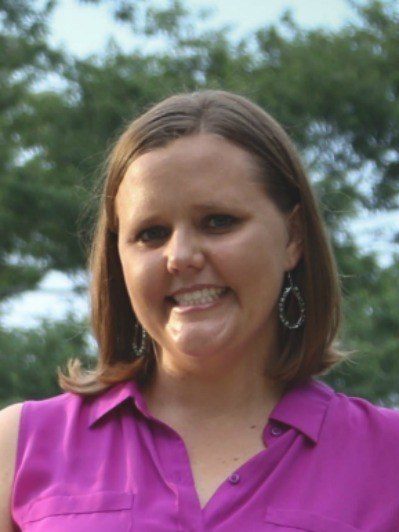 
I believe that an excellent biblical education can be transformational and am excited to be a part of the ANCA team.